360 filming of Laser Queen and Rocket Man in Daytona Beach 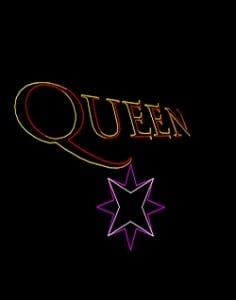 On October 14, Laser Queen and Rocket Man premiered at the Museum of Arts and Sciences Planetarium in Daytona Beach, Florida.  Without any special advertising, both shows sold out early in the evening.  Seth Mayo, planetarium director, had the tough job of turning away many sad laser show fans.  But the exhilaration of the cheering audiences made up for it all.

AVI was able to capture the excitement of this special event by filming the laser shows in 360 for viewing on VR Headsets.  Working with Ian Sasso of Sasso Media Group, AVI created the world’s first virtual reality laser show  to share on the Oculus Quest at the Great Lakes Planetarium Association in Toledo, Ohio on October 23-26, 2019.