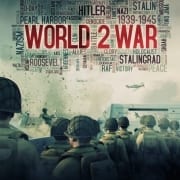 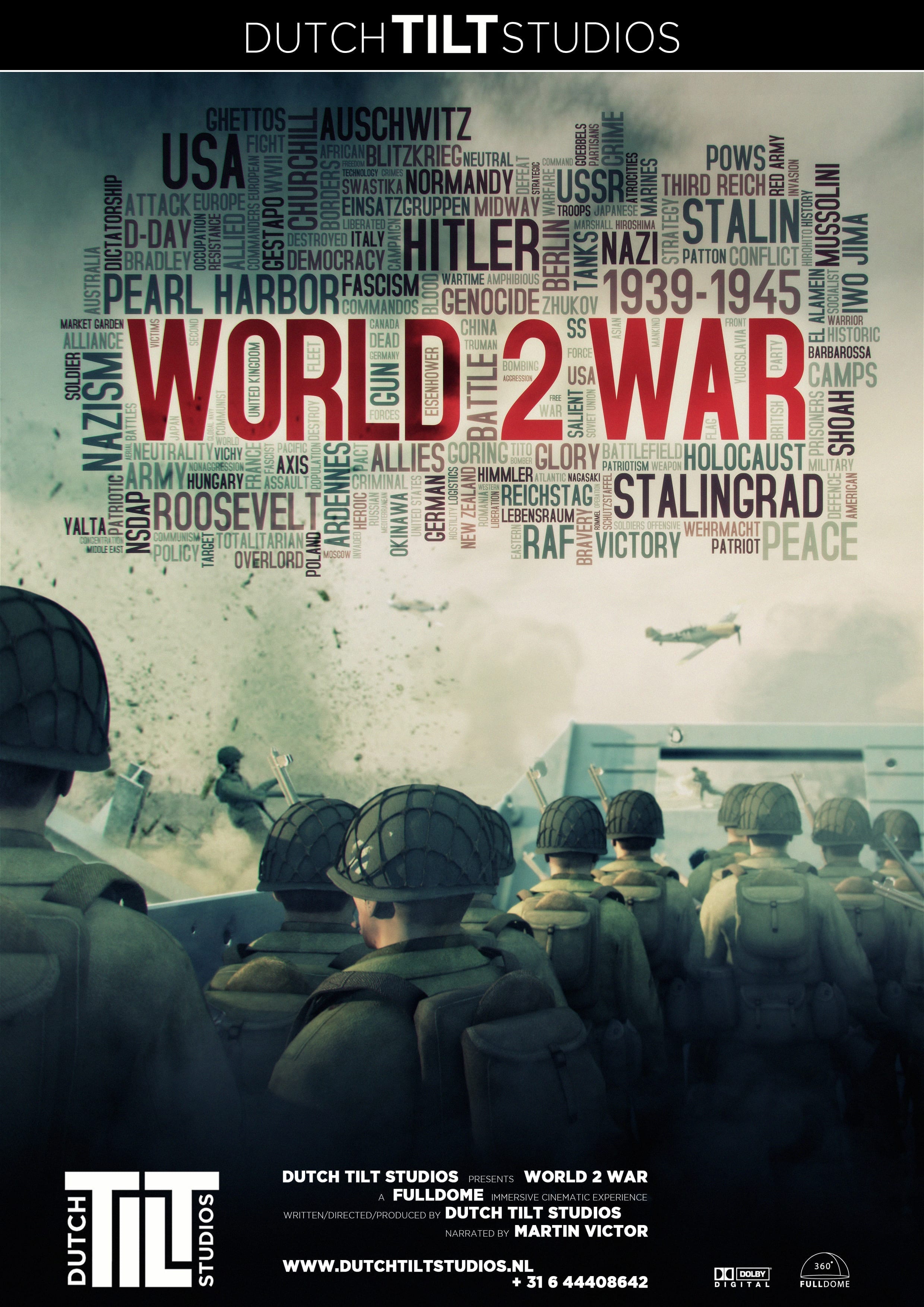 The story of World War 2 is coming to the dome!

World 2 War is a fulldome documentary that combines cinematic scenes with informative overviews of the battlefields and historic reference from photos and videos. It is the only true fulldome full-length documentary about the second World War with emphasis on the major battles. 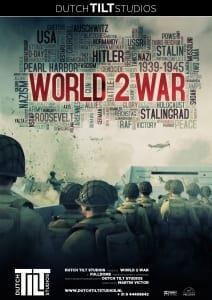 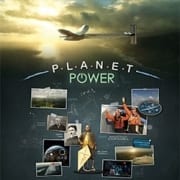 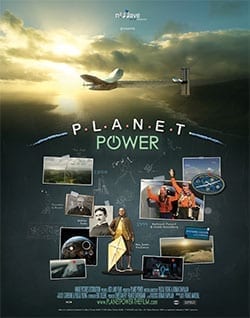 PLANET POWER explores the history of electricity  from the first spark created by man’s hand to today’s industrial power plants. We meet scientists who changed the world, like Faraday, Franklin, and Tesla and we glimpse the future, as Solar Impulse becomes the first plane to complete a round-the-world flight powered only by the sun. With a mix of chalk animation, CGI, archival footage and spectacular aerials, the film also explores the challenges ahead: how to meet the growing energy needs of our industrialized world, while also protecting the health of our planet. 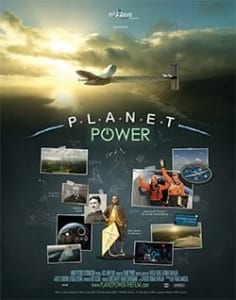 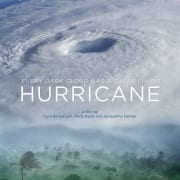 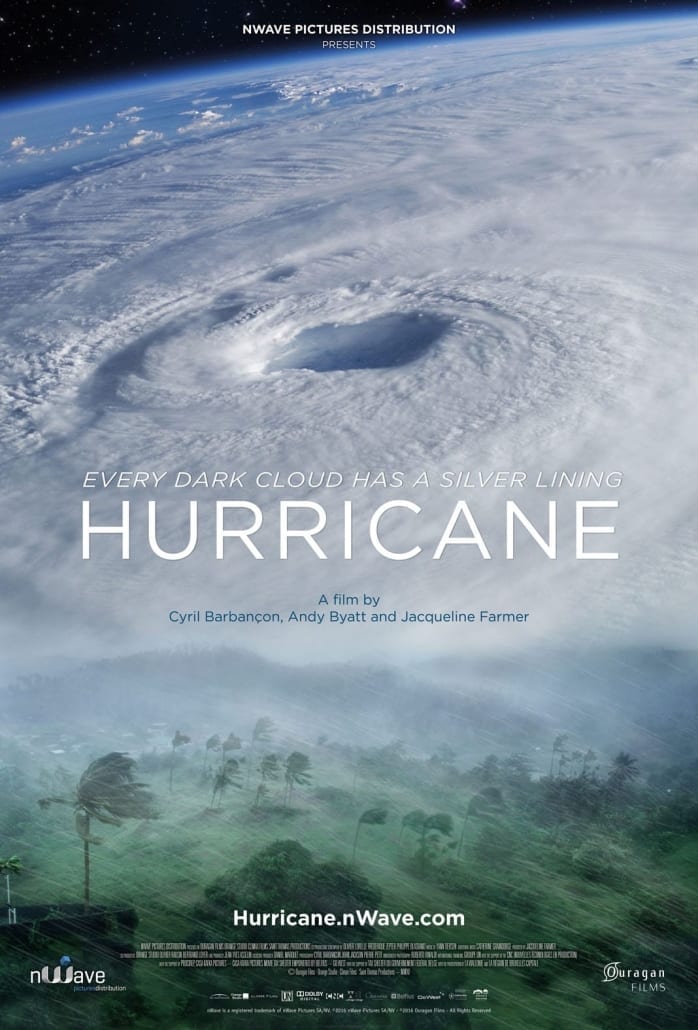 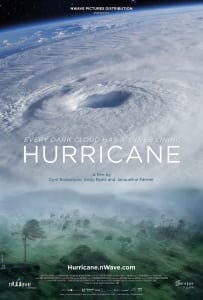 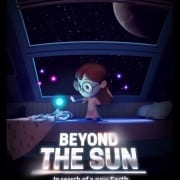 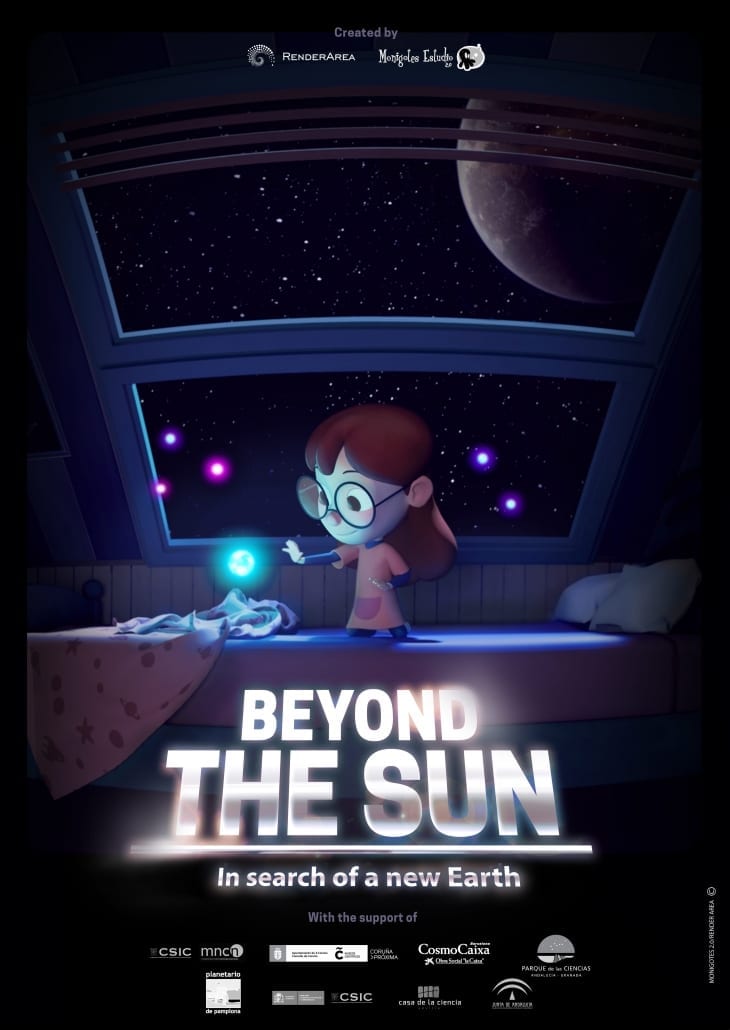 While Celeste is fighting off sleep in her room by reading a book on astronomy she receives an unexpected visit from Moon. Together, they will enjoy a journey through the Universe to discover what exoplanets are and how they can be detected.

They observe rogue planets, oceanic worlds and super-Earths. Moon tells her about exoplanet hunters, who observe the sky in search of planets like Earth. Many adventures are yet to come. But first, she needs some rest. Celeste drops off to sleep waiting for the next visit of Moon. 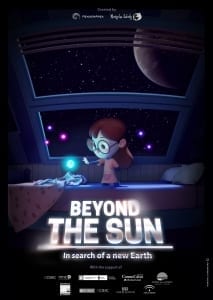 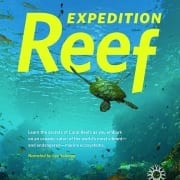 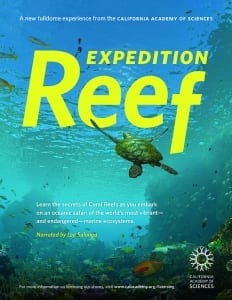 From the comfort of a planetarium seat, viewers can travel the globe to explore coral reefs teeming
with life and learn how scientists are racing to develop sustainable solutions to protect these
vitally important ecosystems for the future. 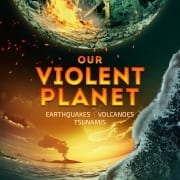 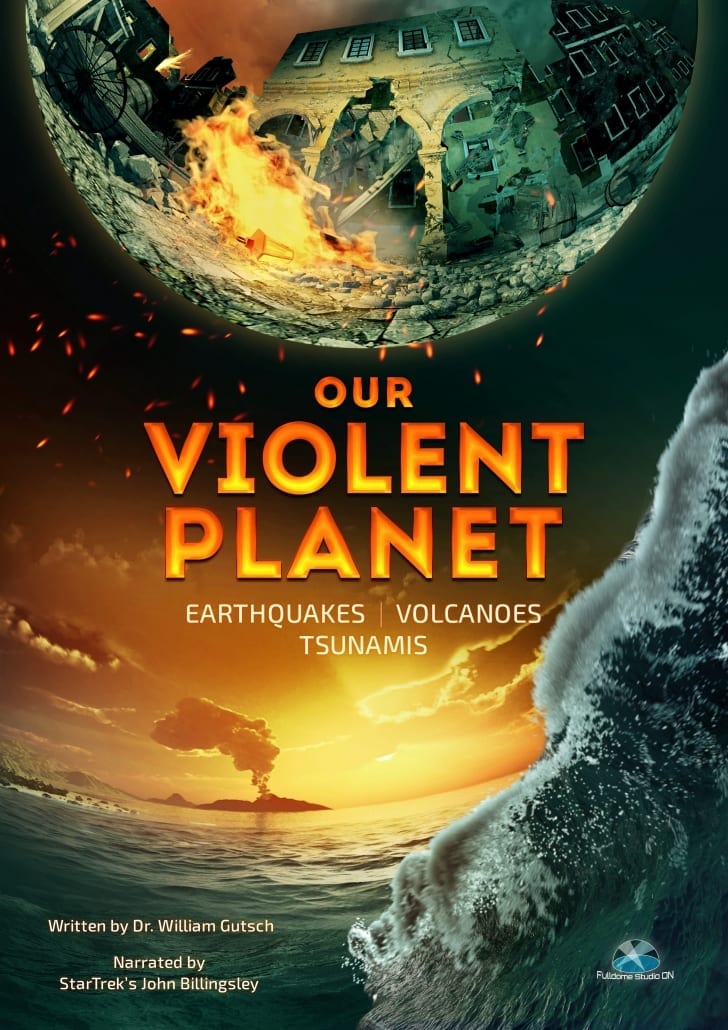 We live out our lives on our planet’s fractured crust “plates” that pull apart, collide, grind past each other, and even sink below one another, producing violent earthquakes, volcanic eruptions, and catastrophic walls of water known as tsunamis. 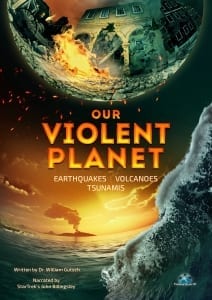 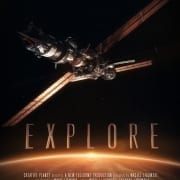 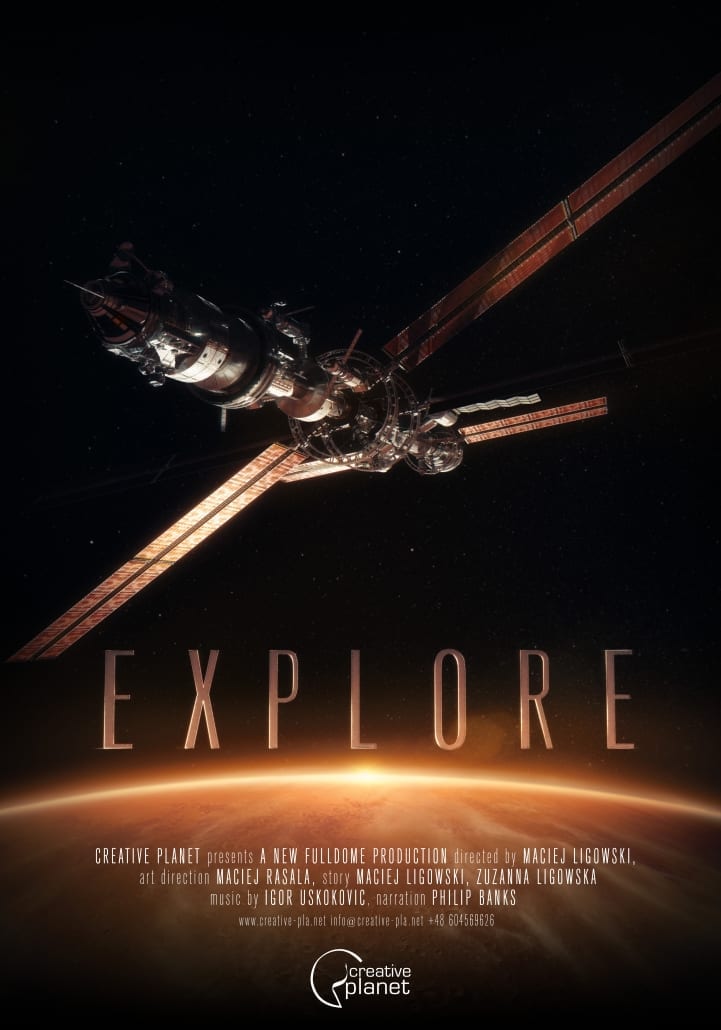 Mars… For centuries it’s been an object of human fascination.

Riddled in mystery, it soon may become our new home thanks to individuals like Johannes Kepler, a German mathematician and astronomer who became fascinated with the world, and dedicated to its discovery and the challenges it may bring.

It is our duty to continue their work… Explore, Dream Discover. 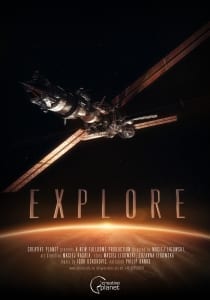 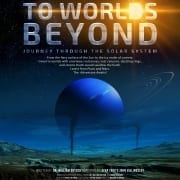 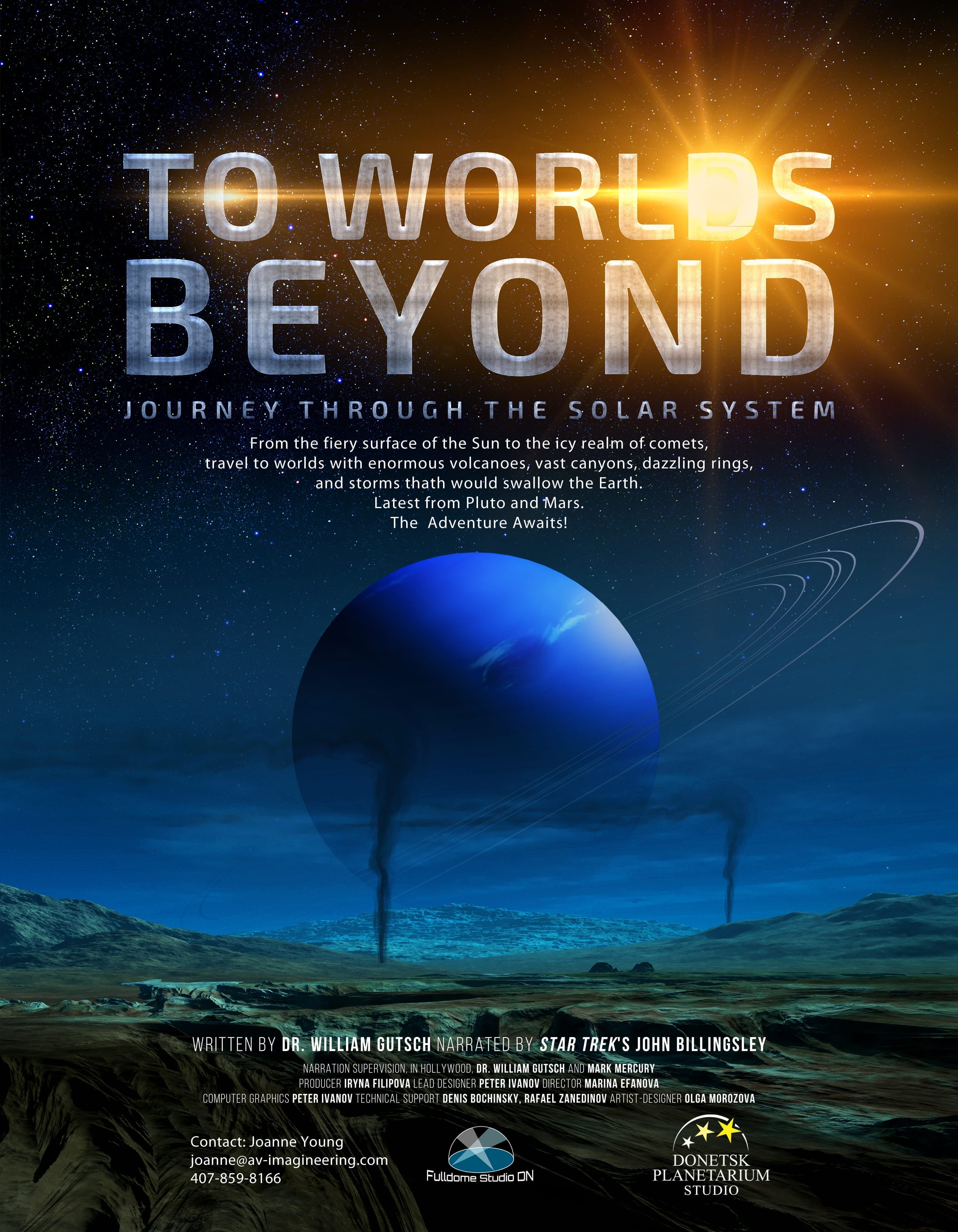 A fulldome show about the Solar System, from the fiery surface of the Sun to the icy realm of comets, travel to worlds with enormous volcanoes, vast canyons, dazzling rings, and storms that would swallow the Earth. Learn more about Mars and Pluto too! 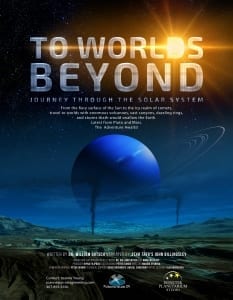 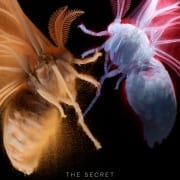 The Secret World of Moths 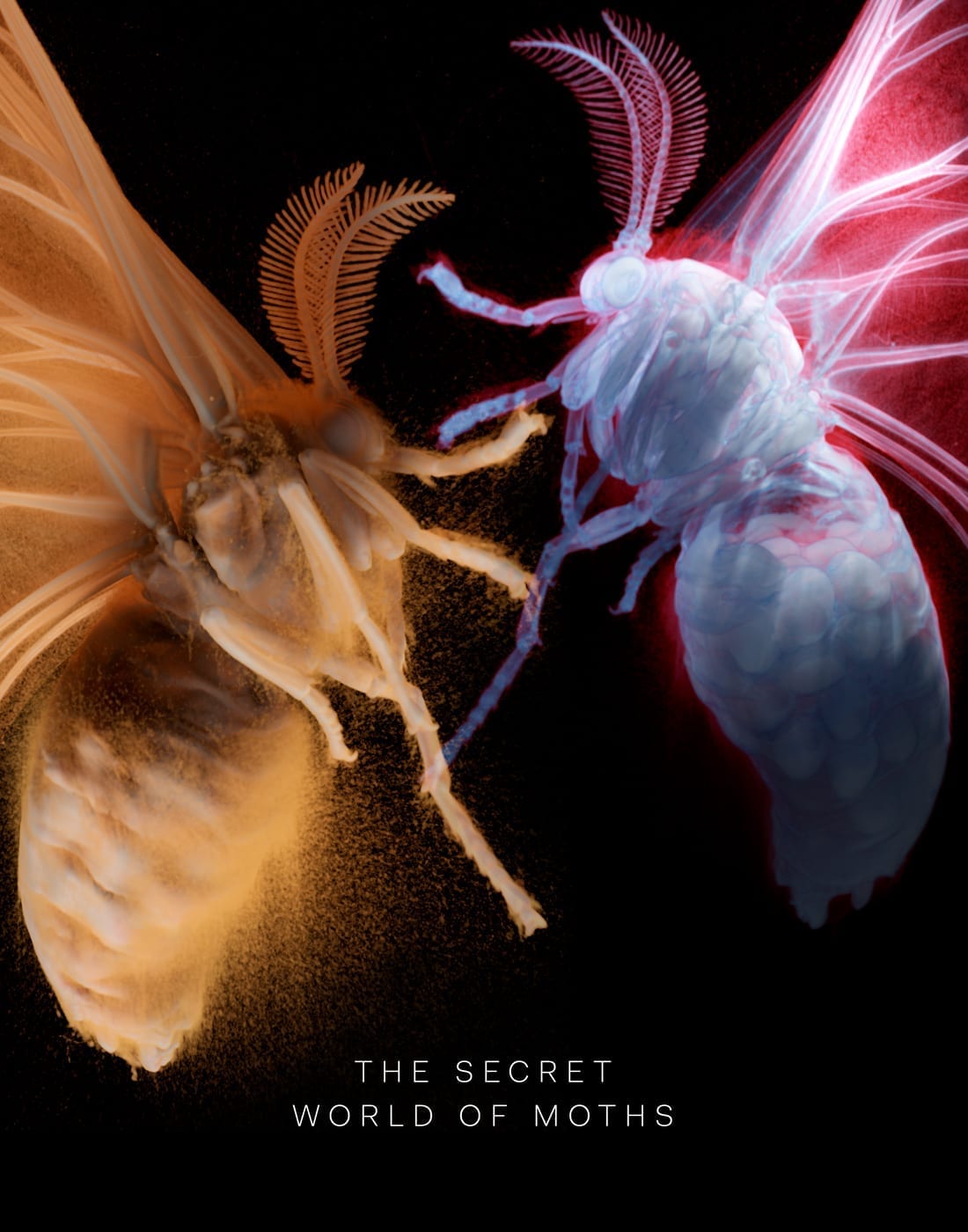 The Secret World of Moths is a magical journey to the world of moths. Using 3D X-ray tomography we
shed light to their hidden macrocosm and explore their way of life in an unprecedented way.

Geographically the film spans from the Arctic Circle to the Equator. Observing these two extreme
environments helps us learn about and understand the diversity and complexity of their macroscopic
world and our fragile existence on planet Earth.

The secret world of moths through the eyes of a scientist.

Moths are a highly diverse group of insects. In terms of species richness among all animal groups, moths
come second only to beetles. Moths and butterflies belong to the same order, Lepidoptera, but the vast
majority of all lepidopterans are indeed moths. Despite their abundance, moths have not attracted much
attention and they may seem like an odd choice for a film. However, filmmakers Hannes Vartiainen and
Pekka Veikkolainen show that moths do have fascinating tales to tell.

This film presents stunning views of moths using 3D X-ray CT scans. The film, for example, explores the
complex respiratory system of a moth which consists of branching tubes that deliver oxygen directly to
the cells.

Efficient respiration allows flying insects to exhibit higher metabolic rates than any other animals. We do
not know much about how the morphology of the respiratory system is connected to individual
differences in flight capacity, but micro CT scanning would be a promising tool for studying this
question.

The film does therefore more than just deliver existing information; it also provokes new scientific
questions to be answered.

In our changing world, the study of moths is more important than ever. Lepidoptera are very sensitive to
environmental change and being cold-blooded, they serve as excellent indicators of changes in their
environment. 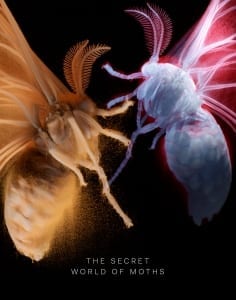 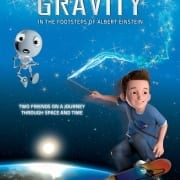 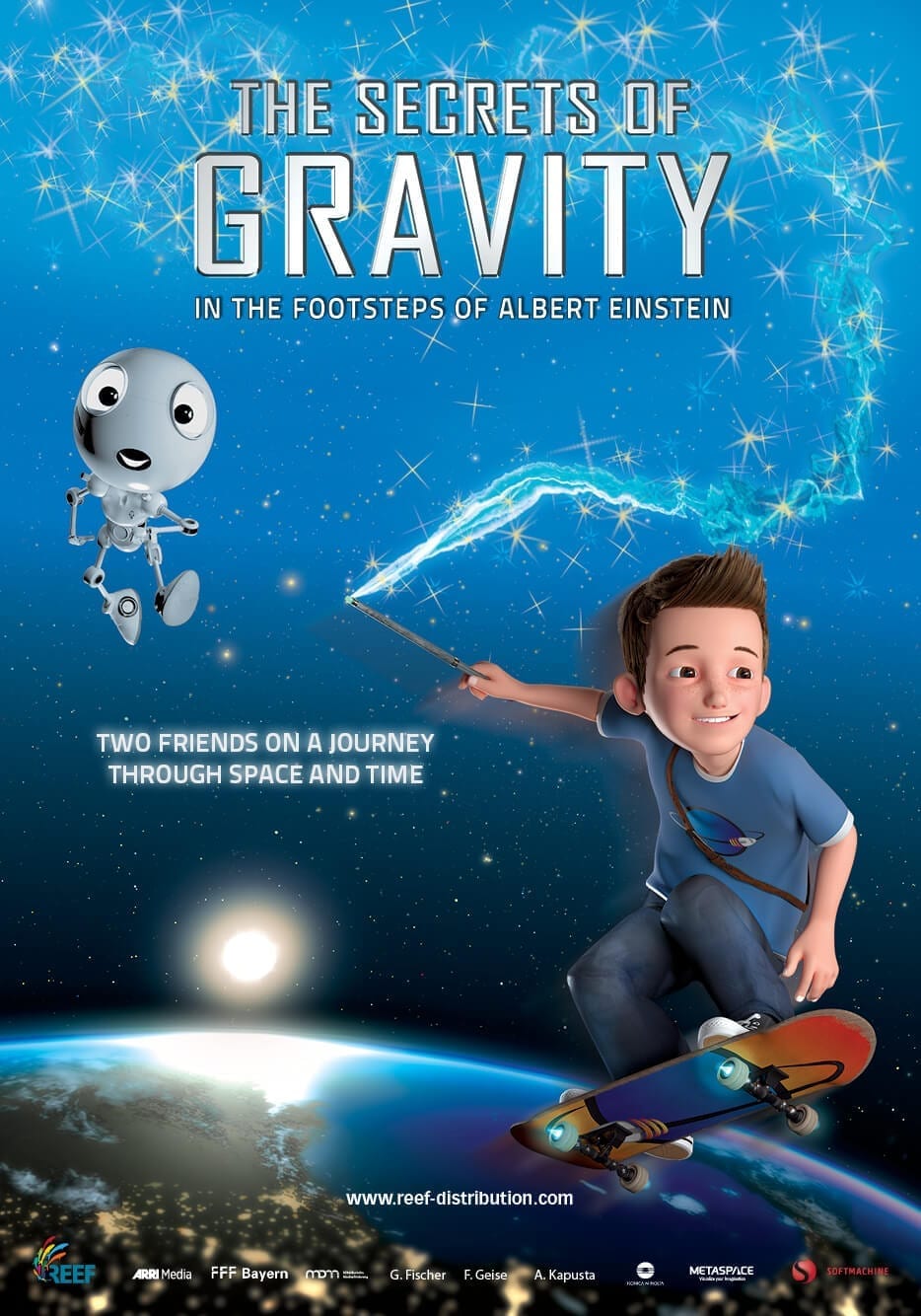 Why do things fall to the ground without magic?

The twelve-year-old Luke is far more interested in the universe and its secrets than boring magic spells. He is fascinated by the stars, the universe and the laws of nature. One night he sneaks into the Albert Einstein Museum where he meets ALBYX3, a small, clever but rather quirky robot who knows all about Albert Einstein and his theories. ALBY takes Luke on a magical journey through space and time during which they not only uncover the secrets of gravity but also learn about friendship and imagination.

Two friends on a journey through space and time. 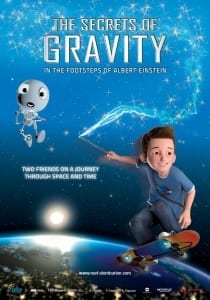