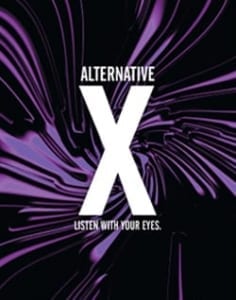 The show is designed so bands and song selections can change over time, allowing audiences to interact with the show performers and influence the musical direction of each show. Or, the songlist can just be changed from time to time by the presenters.

Music performance licenses (ASCAP and BMI) are the responsibility of the performing institution.
Listen With Your Eyes!

Attack of the Space Pirates
Scroll to top