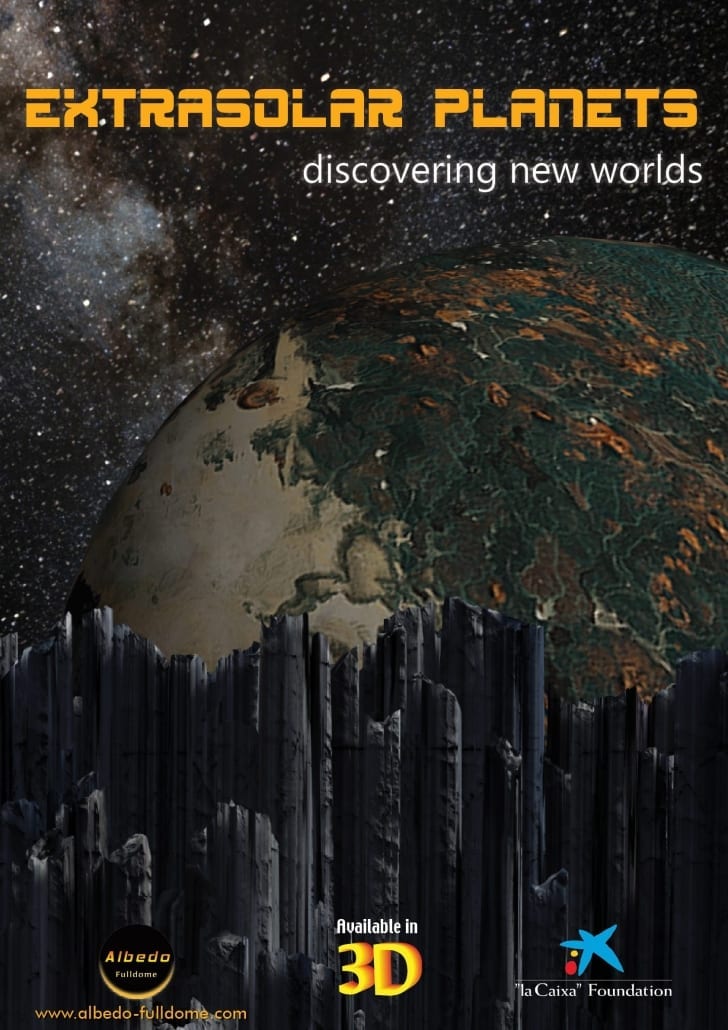 We live on a small planet that revolves around a star that is no different in size, luminosity, or location, than any other. It is just one among many.

Are the planets that orbit our star what distinguish it from the others? Are there also extrasolar planets that revolve around other stars? If that was the case, could it be that there are inhabitable worlds like Earth?
The endless variety of the Solar System is barely a reflection of the infinite diversity of the Universe. But, until now, we only know of one planet where life has developed… ours!

Astronomers on Earth study the movements of the stars, searching for planets in other suns.
Using unique instruments, they observe thousands of stars at the same time; minute by minute, measuring the amount of light from each one of them with extreme precision, and detecting if one of them periodically changes brightness, even if the change is barely perceptible, by one part per ten thousand. Scientists who analyze the gathered data are able to tell if the star is a candidate for having at least one planet.

Scientists hope one day to find life somewhere on one of the extra solar planets, even if only in the form of microorganisms. This would be a historical discovery. Could one of these worlds be suitable for the development of life?
The search for extra solar planets focuses on the neighboring stars of our galaxy, the Milky Way, but this doesn’t mean they are close to us. Our galaxy is enormous, so enormous that a ray of light takes more than one hundred thousand years to cross from one side to the other.

However, if there is an extra-terrestrial civilization in our galactic vicinity, they just may have noticed our presence because, without intending to, we have been transmitting signals for quite a long time. 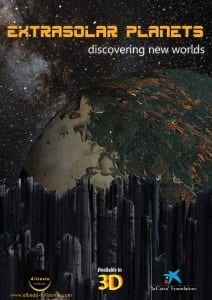 Flight to the Moon
Scroll to top