Galileo – The Power of the Telescope 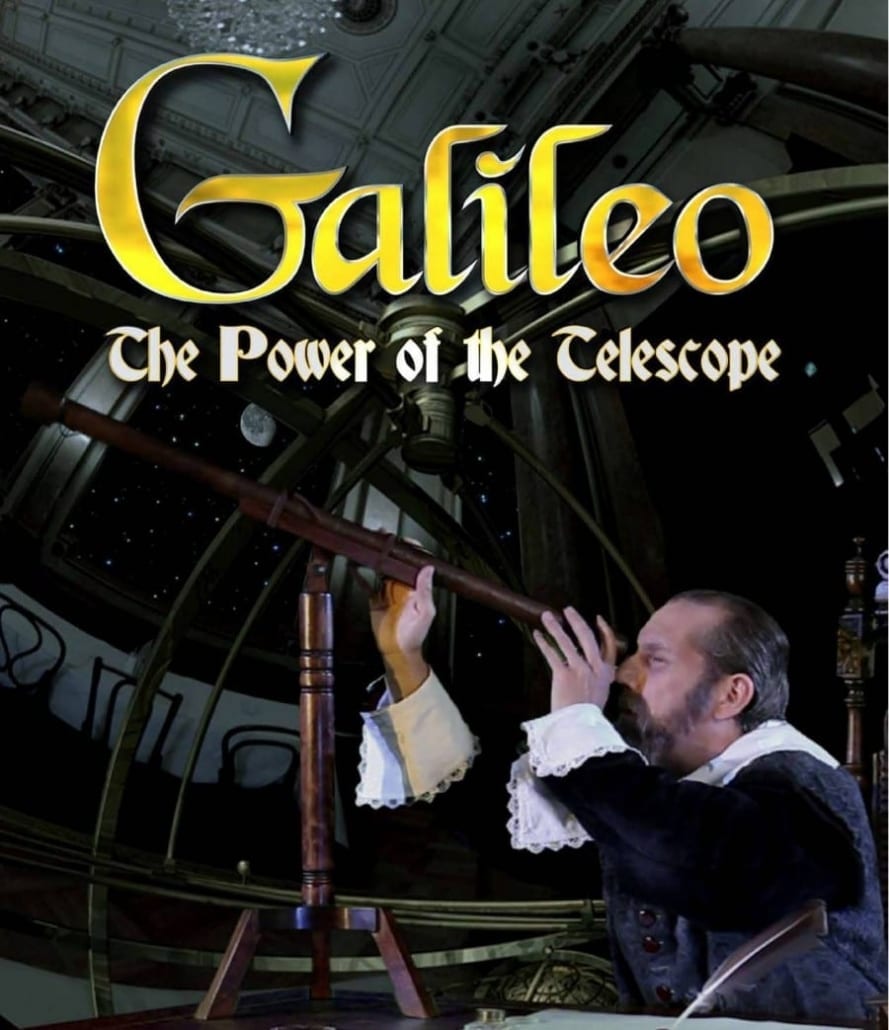 The eyes belonged to Galileo Galilei, and the curved pieces of glass were the lenses of his telescope.
This show tells Galileo’s personal and powerful story, and explores how his discoveries displaced long-held views about the universe.

The film takes you back in time to Pisa, Italy, to experience Galileo’s early experiments with gravity and the laws of motion, his advocacy of the idea that the Earth revolves around the sun, and his work with early telescopes. You see how his keen observations culminated in The Starry Messenger, an early masterpiece in which Galileo described all his dazzling discoveries in a straightforward, easy to understand way. 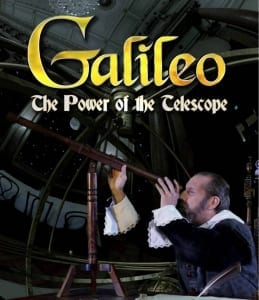