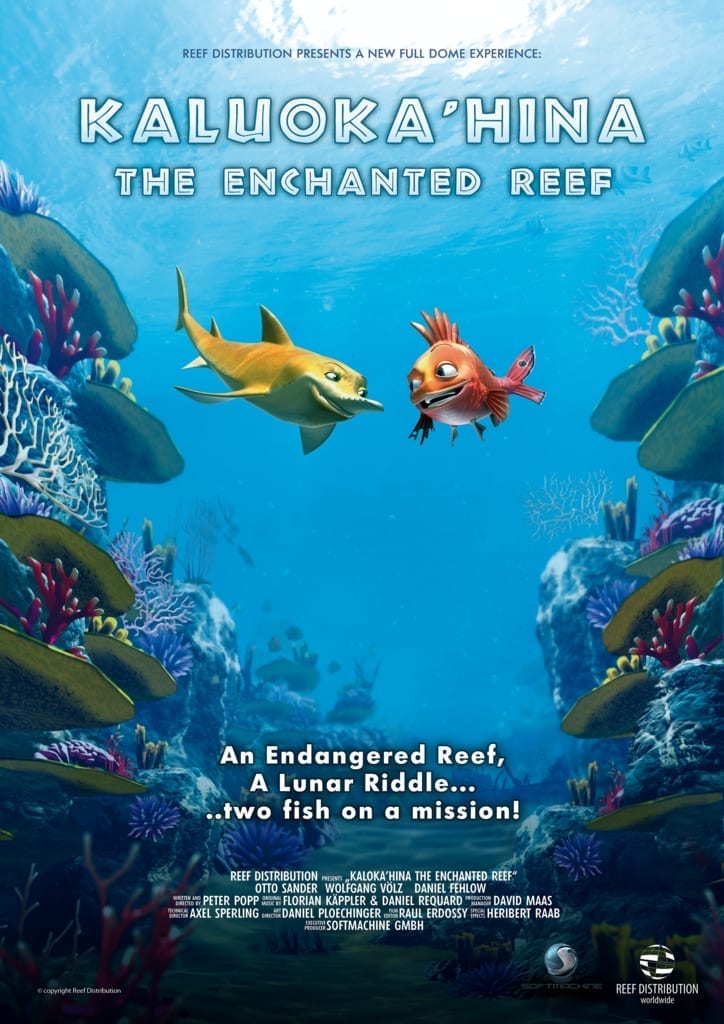 The vastness of our planet’s oceans guards unimaginable secrets.

One of its most precious is Kaluoka’hina, the enchanted reef whose magic protects it against humans finding it.
“Kaluoka’hina – The Enchanted Reef” is a pioneer work: it is the first fulldome movie with a plot originally produced for the 360° fulldome projection format. More than 2.5 million people have seen Kaluoka’hina (a fictional name for a coral reef somewhere in the oceans) in more than 150 planetariums or fulldome theaters around the world. 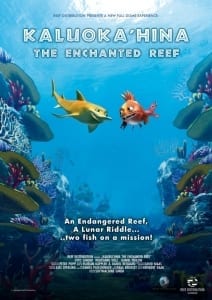 Legends of the Night Sky: Perseus & Andromeda
Scroll to top