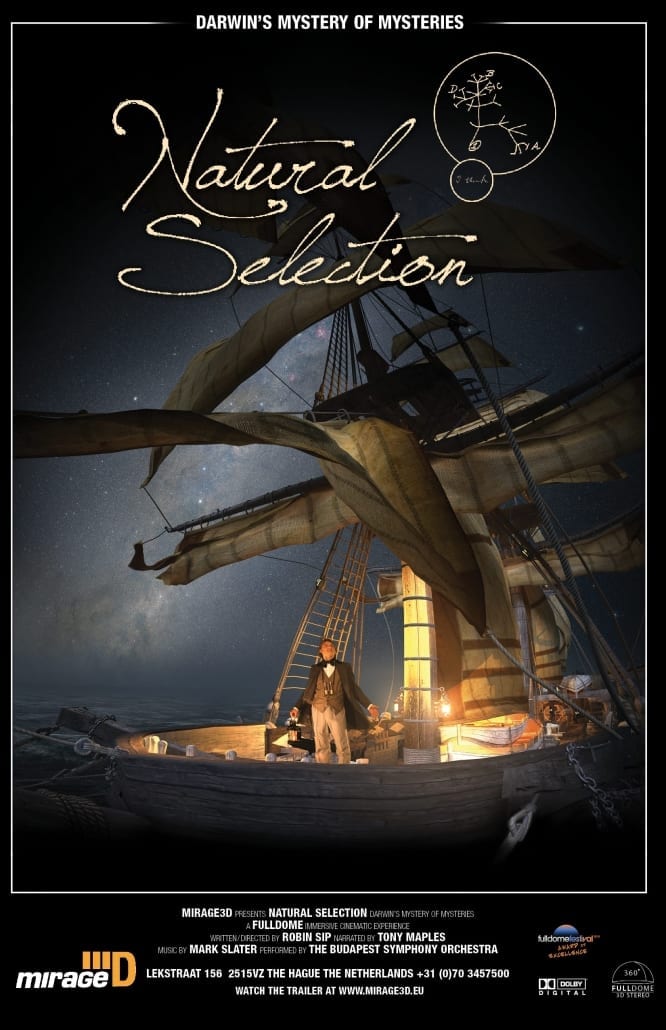 of the Publication of “On the Origin of Species” and the 200th Anniversary of Charles Darwin’s Birth.

We will join Darwin on his voyage with the HMS Beagle to the Galapagos Islands where he was inspired to develop his later theory of transmutation by natural selection.

From the comfort of Down House in Kent, Darwin himself will explain the mechanism of natural selection to the audience, and support it by showing many beautiful examples in nature.

The thrill of a scientific discovery, the adventure of science and the beauty of nature are central in this show. 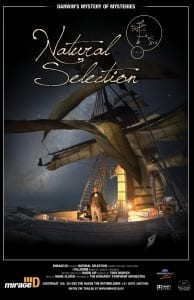 New Horizons for a Little Planet
Scroll to top