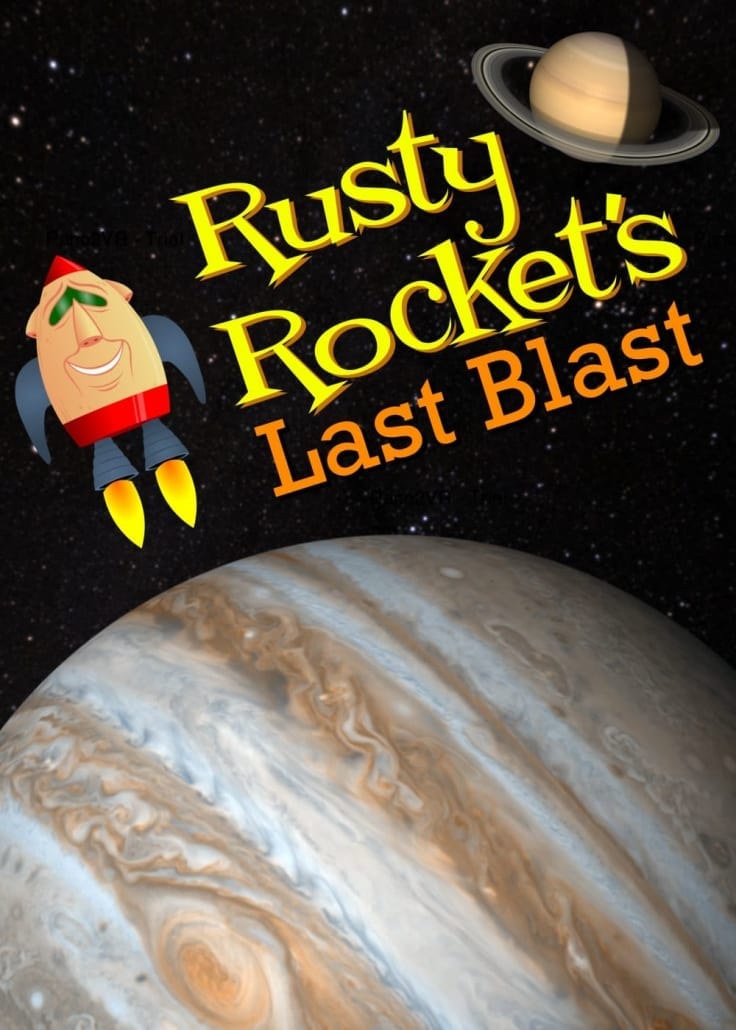 After decades of teaching youngsters the basics of rocket physics, Rusty Rocket has decided this will be his last blast, and he already has plans for how he will spend his free time.

Still there is one final mission to command: an introductory tour of the solar system for a new class of rocket rookies focusing on the wide variety of planetary environments.

Along the way, we learn Rusty is related to every famous spacecraft to explore the solar system. He also emphasizes the immense distances between the planets using cars and jets for comparison.

This is a complete reproduction of the original classic, slide-based version. This all new, fulldome version features an updated script, all new visuals, new narration and music, and the voice of “Ranger Doug” Green of Riders in the Sky as Rusty Rocket. 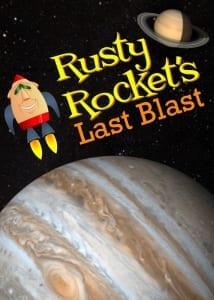 Saturn: Jewel of the Heavens
Scroll to top