The Margaret C. Woodson Planetarium of Rowan-Salisbury Elementary School installed their new mid-air beam effects projectors to compliment their SkyLase. Erected in 1969, the 30-foot planetarium dome still houses their original star projector which, along with the SkyLase laser projection system, is sure to “wow” audiences with a variety of different shows and formats.

Neil Pifer, Planetarium Director and NASA enthusiast, says that the planetarium is a different experience now than what some may remember from visiting when they were in school. The facility has a new projection system, 360-degree cameras and the ability to show audiences what is going on in space right now. That’s super cool! 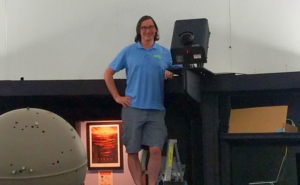 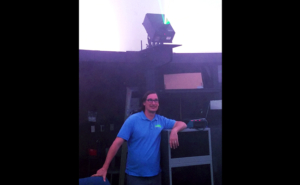